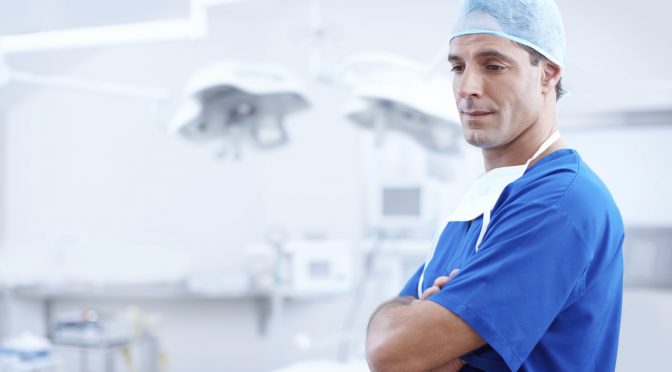 If you want to go to medical school, you may be frustrated to learn that you cannot major in pre-med. What is the best major for a pre-med student?

Let’s look at the data.

Biology (and related biological sciences) is by far the most popular major for pre-med students. Fifty-three percent of medical school applicants in 2015-16 claimed this major. However, that doesn’t necessarily make it the best choice.

The percentage of applicants and matriculants (those actually entering medical school) is pretty much the same for any given major. In other words, no one major gives a clear advantage– pre-med students enter medical school in the same ratios by major with which they apply.

Rather than focusing on a title, choose your major based its ability to help you earn a good MCAT score, keep a high GPA, meet prerequisites and foster excellent relationships with your professors.

Choose a major that won’t consume all your time.

Although medical schools do not care about the title of your undergraduate major, they do care about your MCAT. The average MCAT for a student entering medical school last year was 31.4. This is significantly higher than the average score for applicants, which was just 28.3.

While choosing a major in a relevant area might help your score, ultimately you’ll still have to study outside of regular classes. You won’t be able to do that if you choose a major that is too difficult and consumes too much of your time.

Choose a major that is interesting to you.

Medical schools are also going to judge you based on…

Read the entire article on college.edu.sg