“Just wanted to let you know that I just received a letter of acceptance for a master in European Affairs, concentration in social policy and social innovation! Thanks so much for your help and all the comments – they were super helpful!” 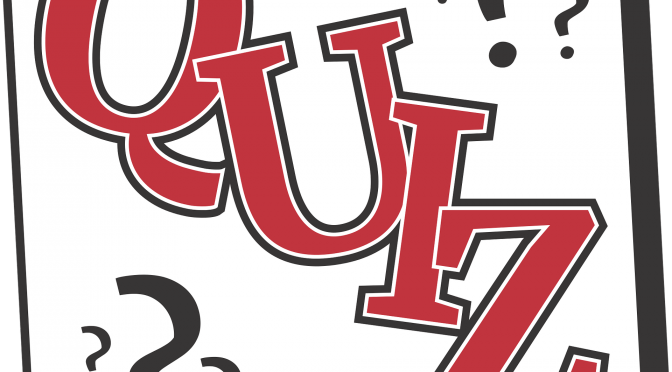 I hardly consider a clickbait grammar quiz to be a good judge of whether or not you truly paid attention to your high school English teacher. English grammar is very, very complex! Moreover, I think that it’s under-emphasized in American high schools. (And one of these days I’ll probably write an entire post about that…)

Although many of my readers who contact me for help with their college personal statements are foreigners, I would say about 1/3 are native English speakers.

Regardless of nationality, this quiz touches on a few issues that I come across regularly, such as:

Of course, a quiz like this makes things look simple. When I’m editing a personal statement, grammar is just the first of many things that I look at. Word choice, overall feeling, flow, and organization are also equally important. 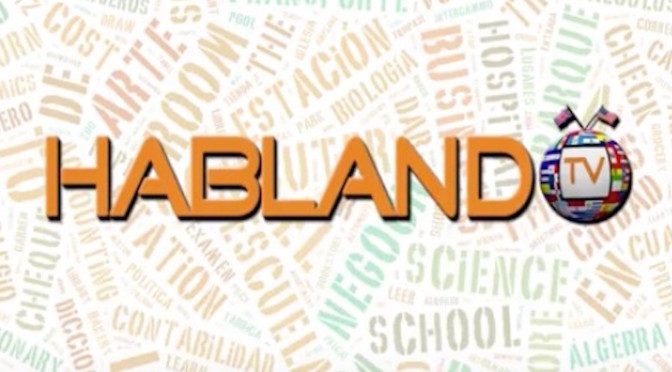 After nearly 2 years of work on this project, I was excited to finally see the first published videos for HablandoTV about two months ago. My ideas were finally becoming a tangible reality– the prospective of increasing English proficiency among Hispanics in the US felt so close!

Yet, the problem suffers from several shortcomings, most notably:

1. A lack of professional filming.
I thought that working with Nowadays Orange, a Dallas-based production company headed by a fellow UT Dallas graduate, would be a great option for this start-up project. However, conflicting angles during filming, illogical film cuts, and poorly controlled lighting suggest otherwise. This production company obviously lacks experience in the fundamentals of filming.

2. A lack of professional video-editing.
Research conducted by myself and the project’s other co-producer show the importance of creating hooks and capturing audience attention within the first 10 seconds of a clip. Nevertheless, despite my constant demands to decrease the introduction and conclusion sections of clips (which are geared towards self promotion and provide no actual content for the viewer), these sections continue to take up as much as half of the entire clip time.

3. A lack of talented actors.
Neither professional actors nor talented actors-in-training appear to have been hired. While this may be in part the result of a lack of funding, the company could likely have found willing, talented individuals to act for free by targeting students and new graduates. Instead, the project’s other co-producer took on the main acting role, despite admitting that he feels nervous in front of the camera. Since the program budgets $500 to the production of each episode, I do not consider a lack of funding to be a major shortcoming. $500 should be more than sufficient to create a decent video clip under two minutes, though no details on actual project spending have yet been made available.

4. A lack of consistent pedagogy.
The Spanish-English grammar and phrase explanations are not consistent in terms of assumed audience English competency. Though some of my scripts are being used, others seem to have been invented on the fly. When asked about the use of subtitles as a pedagogical strategy, the Dallas-based co-producer denied that subtitles hold any value other than  comedic purposes. The project needs a solid pedagogical vision and a show host who values and understands that vision.

5. An inability to provide efficient feedback from a distance.
Despite having expressed all of the above concerns on multiple occasions, I feel that my points are not getting through to the production company. Physical distance creates a barrier in being able to participate actively in filming, editing, and other activities. For this reason, I am discussing the implementation of a new project, using the same basic premises, in France.

I still believe this project has much potential, and perhaps by getting a ‘new start’ in France, greater success can be achieved. While this may require re-writing scripts and re-orienting the project to a French-speaking public, later expansion to the Spanish-speaking public would be attainable if initial success was established in France. Initial goals for the establishment of the project in France include: